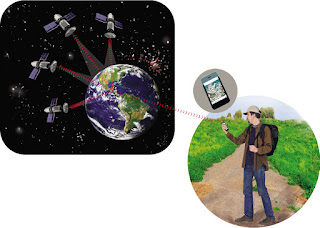 Will the solar eclipse break the Internet?

They've been called harbingers of doom, often believed to be portents of great change. Throughout history, solar eclipses have attracted attention and stirred up fears. Many early populations feared that the sun would never return and that the eclipse signaled the end of the world. As our understanding of astronomy grew, our perceptions of eclipses changed too. On August 21, a total solar eclipse is scheduled to be seen in many parts of North America. Those areas that won't have a total eclipse will still be treated to a partial one.

We know now that the world won't come to an end, but there are still fears that surround eclipses. In this case, some are concerned that the eclipse will break the Internet. However, if it happens, it won't be because of something the sun did, it will be because of all the pictures and videos people are expected to be uploading and sharing! Nashville, Tennessee is right in the path of the total eclipse and television station WKRN reviews potential problems the community may experience due to an influx of visitors and increased demand for cell and Internet service. 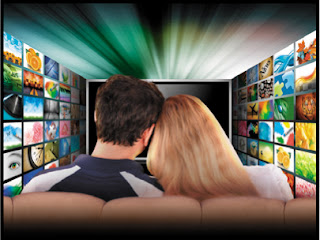